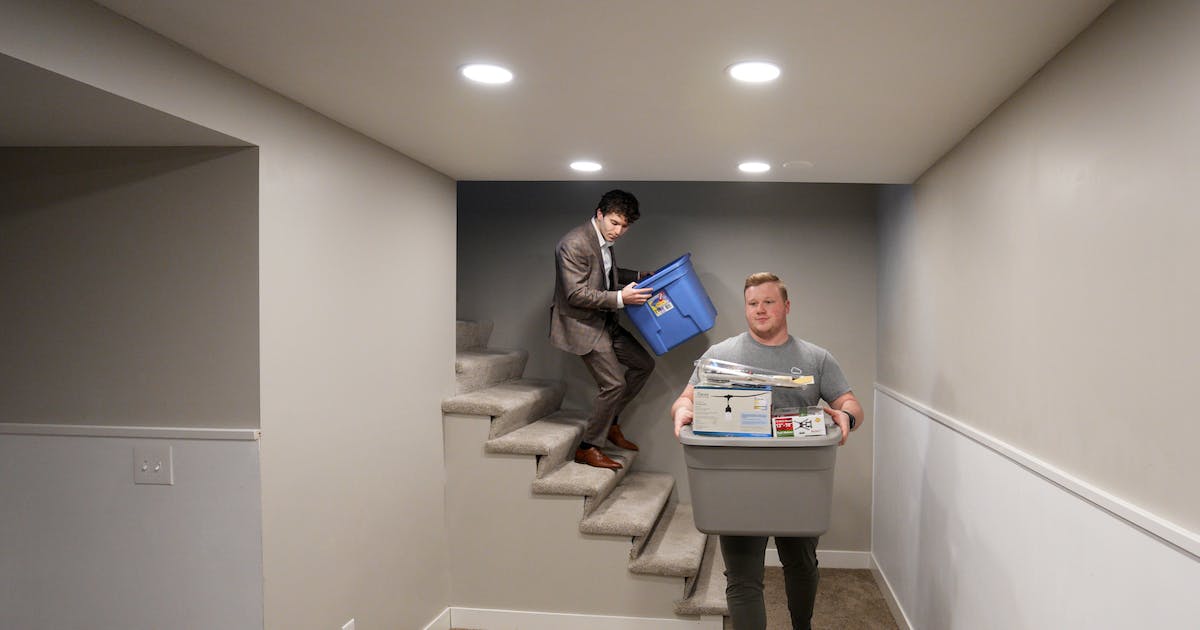 Rapidly rising interest rates are injecting new urgency into the Twin Cities’ housing market, which is already skewed by a lack of listings and an abundance of eager — but often frustrated — buyers.

“There is uncertainty and even a bit of fear,” said Isaac Teplinsky, a Twin Cities real estate agent. “It’s been tough for buyers before. So now that we’re seeing rates go up, the stress is a bit higher.”

Mortgage rates have risen rapidly since the start of the year as lenders preempt the Federal Reserve’s planned interest rate hikes that began last month. Nationally, the average 30-year fixed-rate mortgage hit 5% this week for the first time since 2011, Freddie Mac said Thursday.

And on Friday, Minneapolis-area realtors reported home purchases in the Twin Cities fell 9.2% in March to 5,252 purchase agreements signed. Closures, a reflection of agreements signed earlier this year, were also down from last year.

These declines reflect a shortage of enrollment rather than weak demand. During the month of March, there were 6,416 new listings in the metropolitan area, a slight increase from the previous month, but 4.8% less than last year.

House prices are still rising. In March, the median price of all closures hit a record high of $353,000, a 7.5% increase from a year ago. For someone buying the house at the median price with a 10% down payment, going from a 4% mortgage rate to 5% increased their monthly payment by almost $190.

Twin Cities real estate agents say the rate hike comes at a particularly difficult time for buyers, many of whom are battle-weary after months of hunting.

Grant Chelstrom began shopping for a house in the western suburbs in early December. Fresh out of college, he was living at home and had saved enough to put down a down payment on a house that was priced up to $450,000.

When Chelstrom first started looking for a home, rates were around 3% and then rose steadily to nearly 4%. “The biggest pressure was the interest rate calendar,” he said.

It took him another four tries before he got an accepted offer. One seller received 18 offers, another received more than 20. In most cases, he said, buyers paid at least $50,000 more than the asking price.

When he and his agent, Teplinsky, realized that many of the winning bidders made their bids more competitive by telling sellers they would pay cash, Chelstrom decided to do the same.

And because many homes in his sub-$400,000 price range needed at least some repairs but were still selling for well over asking price, Teplinsky began showing Chelstrom homes that were priced higher. at $400,000 – one prize. which seemed to eliminate a lot of competition.

The strategy worked. He paid $480,000 for a 3,162 square foot home with four bedrooms and three bathrooms in Maple Grove.

Although homes are still selling faster than last year and sellers are often getting more than their list price, there are subtle indications that higher interest rates are having an impact on buyers. A national Redfin survey showed that price cuts are on the rise.

The online brokerage said an average of 3.2% of homes for sale each week had a price drop, including 13% in the past four weeks. That’s up 10% a month earlier and 9% a year ago.

In the Twin Cities, market developments have yet to produce significant benefits for buyers. During the month of March, only 3.7% of all listings received a price reduction. That’s on par with last year, according to a report from Realtor.com

“It’s still competitive, but I see it easing a bit as summer approaches,” Teplinksy said. “There are still a lot of buyers who search daily and bid every weekend.”