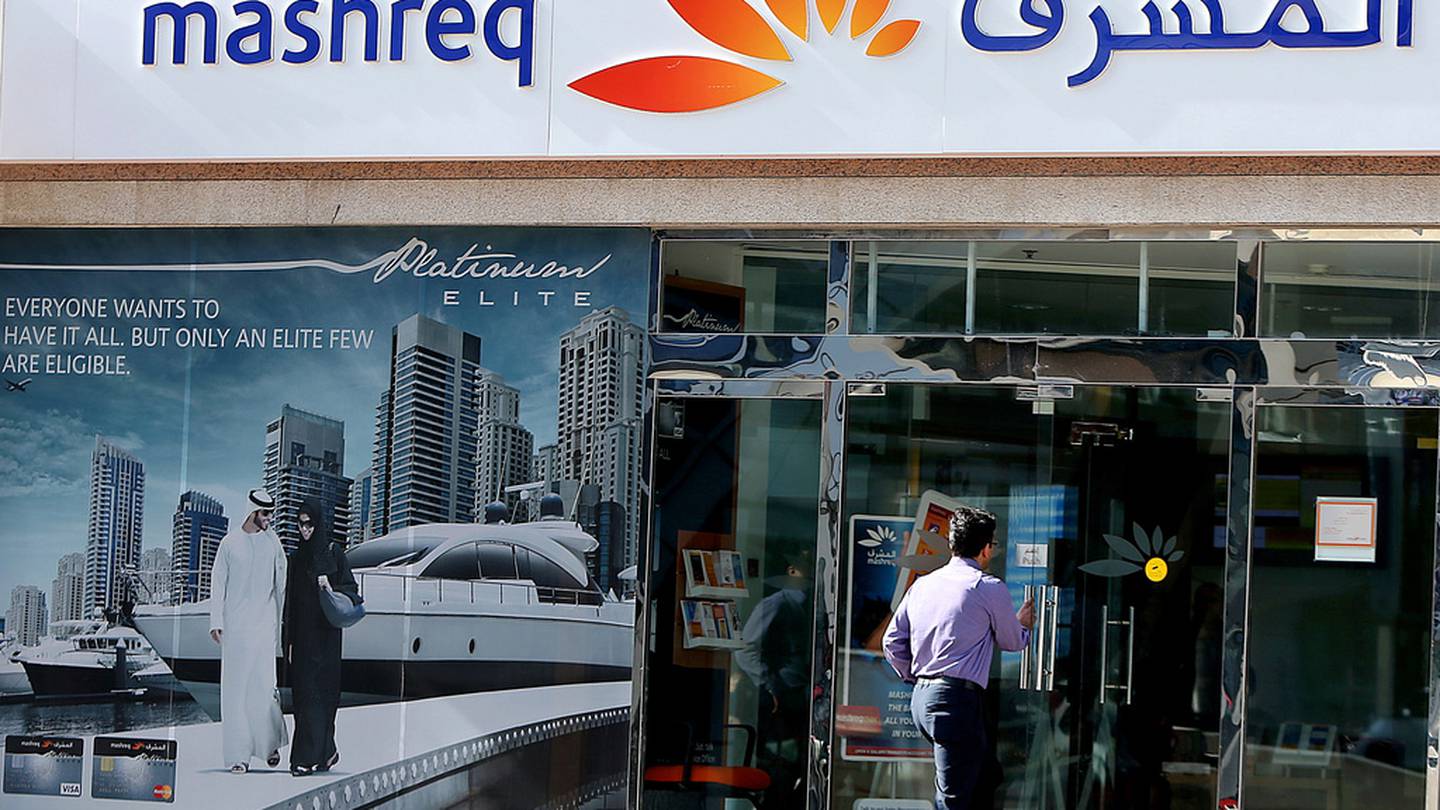 Founded in 2020, Cashew offers its services in the United Arab Emirates and Saudi Arabia – the largest economies in the Arab world – through an app and a web-based platform.

As part of the investment, Cashew’s payment platform will be optionally integrated into the acquiring network of Neopay, the payment subsidiary of the Mashreq. The lender will also support the start-up to be launched in Egypt – the most populous economy in the Arab world – in the last quarter of this year.

“Our partnership with Cashew will pave the way for the future of financial services in the region,” said Mashreq Group Managing Director Ahmed Abdelaal.

“We will leverage the entire network of merchants and consumers in the Mashreq to provide our ecosystem with the most ubiquitous and flexible BNPL options on the market,” Mr. Abdelaal said.

Mashreq’s investment is part of a larger funding round that also involves other investors, Cashew said, without disclosing further details. Since its creation, the FinTech start-up has raised nearly $10 million.

Consumers can choose to split payments into installments or simply delay them for weeks to months with no hidden fees, while merchants get paid in full up front.

The BNPL concept is gaining traction around the world and is disrupting the payments industry, boosted by the fragility of consumers’ personal finances amid pandemic-induced economic headwinds.

By 2025, the industry is expected to grow 10 to 15 times its current volume, exceeding $1 trillion in annual gross merchandise volume by some estimates, according to a report by New York-based data research consultancy CB Insights.

Nearly $4 billion was invested in BNPL companies last year, up from $1.7 billion in 2020, according to Crunchbase.

In the Middle East, platforms such as Dubai-based BNPL start-up Tabby raised $50 million last year, while Saudi Arabia’s Tamara raised a record $110 million in a Series A round.

“Mashreq is one of the most respected banking brands in the region, so it will bring many benefits to our customers as we continue to develop our service offerings…this partnership will provide consumers with the largest network of merchants to do their shopping. purchases, larger ticket sizes and the ability to pay on longer terms,” said Cashew Co-Founder and Managing Director Ammar Afif.

“We can only achieve these goals for our clients by partnering with respected financial institutions like Mashreq who understand and want to be part of BNPL’s growing segment,” he added.

Under the partnership, Cashew and Mashreq will bring new products to market, including longer BNPL and higher ticket size options for consumers, the companies said in a joint statement.

They also plan to introduce point-of-sale lending options to the region later this year. This will allow consumers to opt for BNPL but with longer terms such as six or 12 months.

BNPL’s volumes in the UAE are expected to jump 71% on an annual basis this year, said Fernando Morillo, senior executive vice president and group head of Mashreq retail banking.

“This is another great example of the partnerships we can forge with innovative FinTech operators, who share our mission to provide a safe and seamless payment experience for our customers.

“We look forward to the rollout of new services as we continue to offer our customers more choice and convenience in the UAE and, in the future, throughout Egypt,” Mr. Morillo said.

Founded in 1967, Mashreq, like its peers in the Middle East, is turning to digital banking and reducing the number of physical branches to meet the needs of a young, tech-savvy population that typically chooses to transact online .